so I thought some of you might enjoy this post , which is one of the other passions , baking.

i baked some vanilla cupcakes with some buttercream icing on top , which I attempted to do a ombré rose effect since its Valentine’s weekend.

the recipe I used for the cupcake mixture was:

I mixed these together with the electric mixer and then added

I then separated them into the cupcake cases and put them in the oven, preheated at 180 degrees Celsius , for 15 minutes, or until they are golden  in colour like the picture below and checking that they are cooked by piercing the middle of one of the cupcakes with a knife. 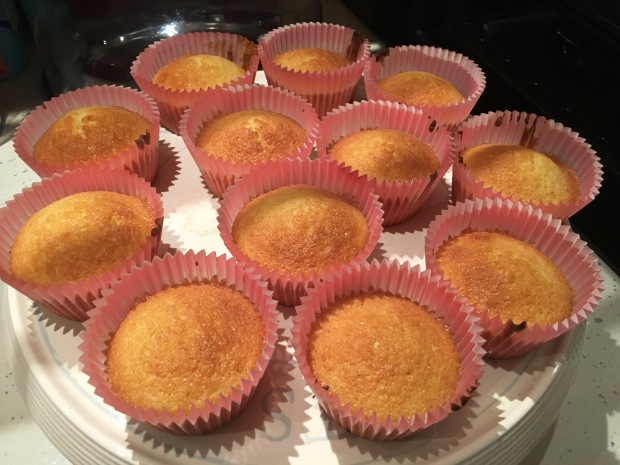 I then made the butter icing while the cupcakes were cooling , using

i mixed these together with the electric mixer until the mixture became thick and nearly white in colour.

To get the ombré effect , which as you can see worked really well on some of the cupcakes , I split the icing mixture in half into 2 separate bowls , and added red food colouring to one of them , and spread that around the edges of the piping bag , and then scooped the White icing into the middle of the piping bag , with the result on the red icing being on the top of the White icing , leaving a ver pretty ombré rose effect.

I’m no professional baker or anything but I’m pretty happy with how they turned out in the end , so I’ll leave some photos below.

I hope everyone has a lovely Valentine’s Day / weekend , hope you enjoyed this post. There will be another post tomorrow as I didn’t post during the week.

thanks for reading , hope you’re enjoying my blog so far !

*please check these blogs out too* 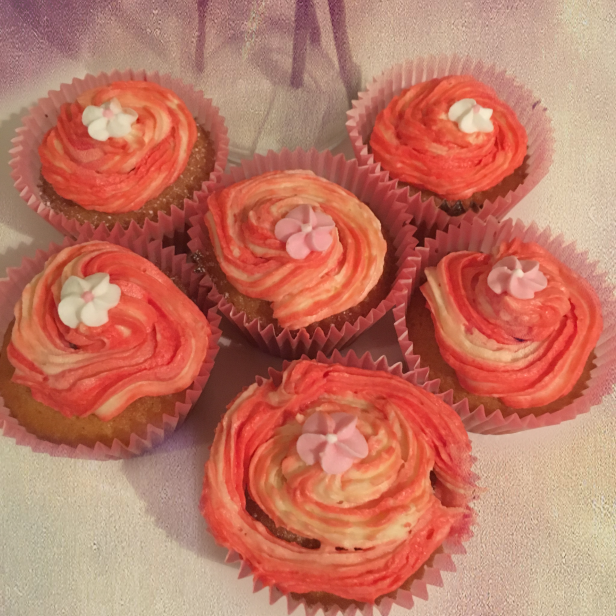